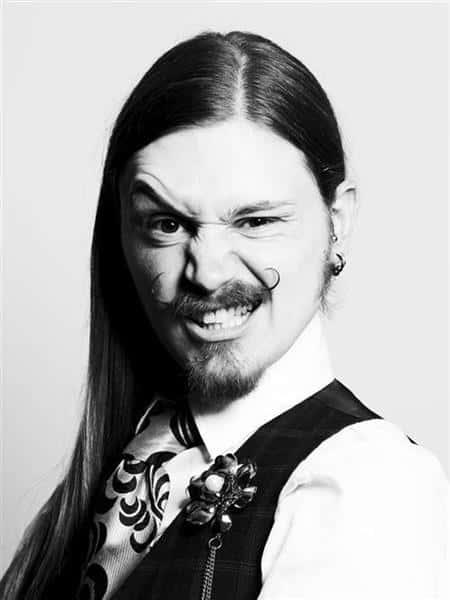 Description:
Following the heartfelt concerns of his loved ones back on the faithfull old third rock from the Sun, OneLittleSpaceman’s venture into the dark depths of outerspace in search of an alternate natural fuel source to nourish his dying planet soldiered on.

An hour later, his trusty space ship had skimmed into orbit and prepared to land. After a deep breath the air locked was opened and OneLittleSpaceman took his first tentative steps onto a new planet.

There were plants and what seemed like wildlife... None he recognised, but there was some none the less. His gadgets and gizmos all confirmed there was indeed enough oxygen to breath unaided, so he removed his glass domed helmet.

After expecting a gust of wind to whip under his long golden locks, they simply fell flat around his arms. There was no wind, or even breeze. So much for that fabulous entrance on to a new planet. On wards with the mission...

Strolling into what appeared to be a forest, OneLittleSpaceman heard a rustling in the shrubbery.

Is there any one there? I am from Earth." he said – cause of course

Freakcity:
OneLittleSpaceman was the 1187th member of FreakCity and has wasted no time at all since records began so far on this site Last online:
Area:
if alien life forms exist they will obviously speak English. Messiah Gene of Rodenberry have it be
Freakcity:

currently not a member of any groups.