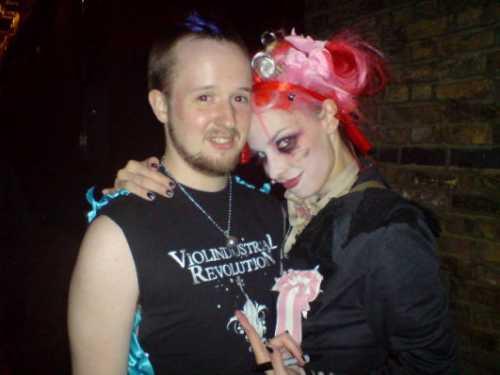 Description:
This is me version 6.4 I think, roughly, round about there.

I possibly put too much influence on separate personae that ultimately don’t seem very different to anyone other than myself, and those other personae of course.

This one is the best so far, but of course I may be biased on that.

I like this persona and I’m sure plenty of you will too.

Some fun little facts of this persona:

Doesn’t drink, smoke, do drugs or any form of intoxication even including caffeine.

but doesn’t mind others doing so

Could possibly be accused of being a little bit of a tease.

Still hasn’t yet decided what he wants to do when he grows up but is surely approaching it.

Likes almost all music, would use the description eclectic if it wasn’t so clichéd.

More fun facts to be added later as this persona becomes more interesting.

Likes:
Transformers
Dislikes:
restrictions
Freakcity:
Flikk was the 1168th member of FreakCity and has wasted 17 weeks, 6 days, 19 hours so far on this site 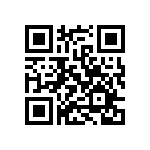 currently not a member of any groups.